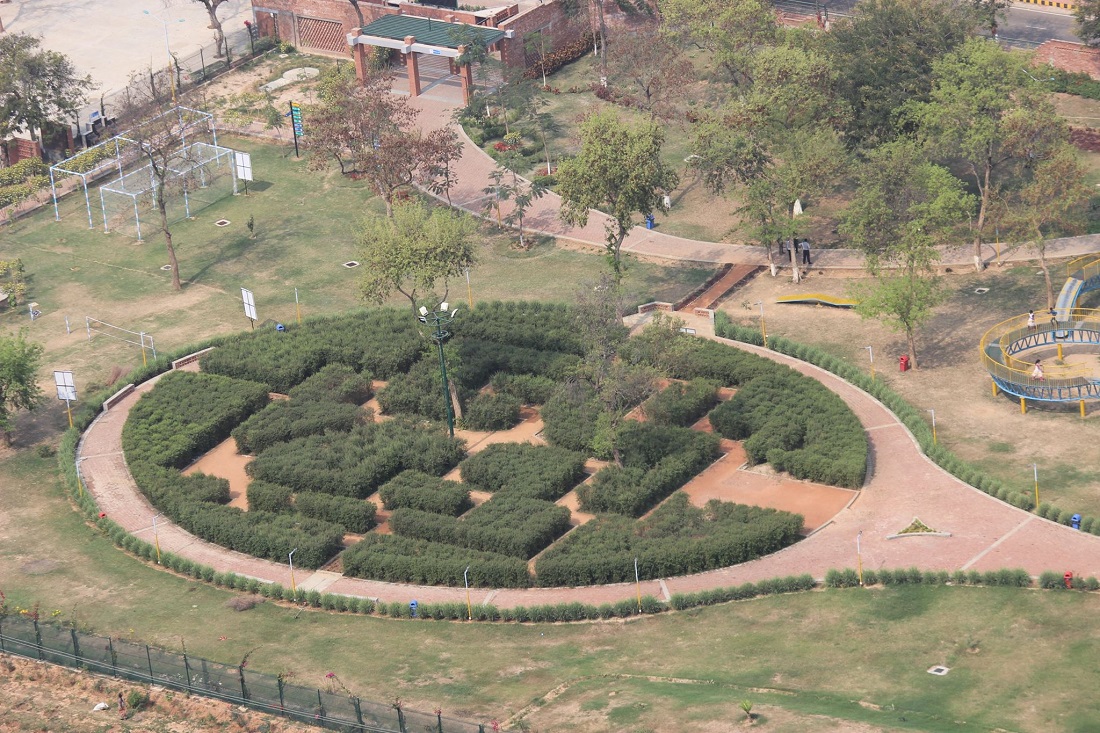 In ancient times, Rajgir was called “Rajgriha” meaning the “royal Palace.” The place enjoyed the honor of remaining the capital city of Magadha Empire for centuries. According to some Buddhists and Jain texts, Rajgir was also referred to as KUSAGRAPURA.

The epic Mahabharata calls it as “Girivraj” since it is a valley surrounded by hills. The names of the surrounding hills are also found in Mahabharata. The epic describes the connection of this place with the death of its ruler Jarasandh.

Jarasandh was an ardent worshipper of Lord Shiva and had many kings in his captivity. When Krishna went to Girivraj with the pandavas, he freed the captive kings. It was then that the epic recounts a wrestling match between Jarasandh and Bhima – the second Pandava.

Jarasandh was invincible as his body could rejoin any dismembered limbs. According to the legend, Bhima split Jarasandh into two and threw the two halves facing opposite to each other so that they could not join. There is a famous Jarasandha’s Akhara and Jarasandha ki Baithak as an evidence of its existence during the Mahabharata era.

Rajgir is also said to have been attacked by the King Pandu, father of five pandavas. It is said that when he started to leave Rajgir along with his army, swales were created by the hoof marks of the horses. During the monsoon season these swales filled up and turned into a small pond. This pond or pokhar was used by local people for their daily activities of bathing, washing etc and hence was created the historical “Pandu Pokhar.”